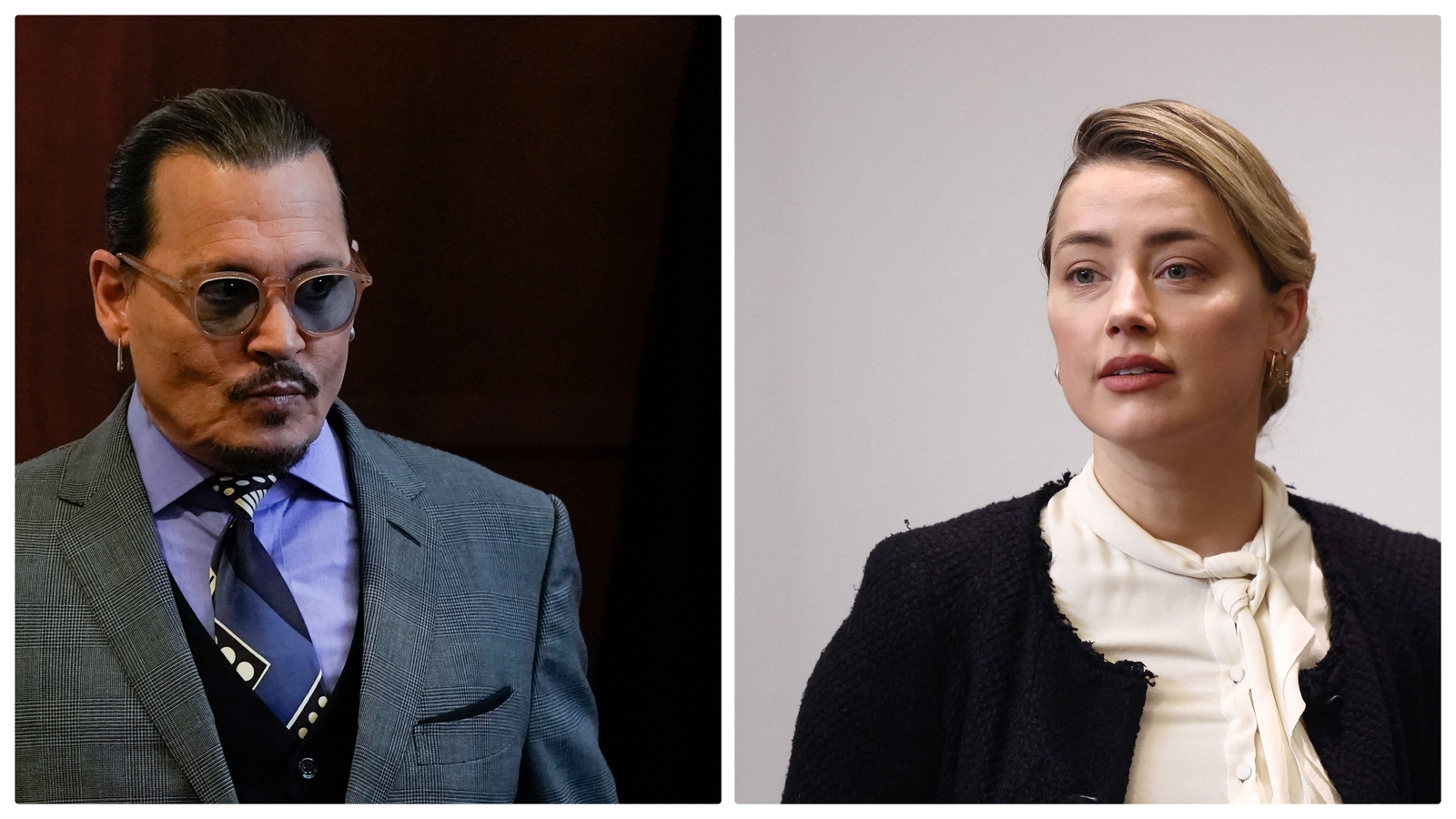 Johnny Depp has won his multimillion-dollar defamation US lawsuit brought against his ex-wife Amber Heard.

Here is a timeline of the legal twists and turns of the tumultuous Hollywood romance which has been put on display for the world to see.

2011
Johnny Depp and Amber Heard begin dating after meeting on the set of comedy film The Rum Diary.

Early 2013
Mr Depp is alleged to have been physically violent to Ms Heard for the first time.

Ms Heard claims the actor slapped her three times after she joked about a tattoo he got on his arm during his relationship with actress Winona Ryder. He denies the allegation.

2015
Mr Depp and Ms Heard marry at a private ceremony in Los Angeles in February.

The couple take a trip to Australia in March which Ms Heard describes as “a three-day hostage situation”, claiming Mr Depp is abusive while drinking heavily and taking drugs.

Mr Depp again denies the allegations and says Ms Heard lost her temper after a conversation about a post-nuptial agreement.

2016
In May, the pair separate after an incident in which Ms Heard claims Mr Depp became angry at their LA penthouse and destroyed property with a bottle of champagne.

Ms Heard files a petition for the dissolution of their marriage as well as a temporary domestic violence restraining order, which prevents Mr Depp from contacting her.

The estranged couple reach an agreement concerning the dissolution of their marriage. Ms Heard says she will donate her $7 million settlement to charity.

2018
An article by The Sun newspaper’s executive editor, Dan Wootton, is published in April, in which he refers to Mr Depp as a “wife-beater” in the headline.

The actor files his libel claim against News Group Newspapers (NGN) – the owner of The Sun.

Ms Heard publishes an article in the Washington Post in December which deals with her personal experiences of domestic violence.

It is titled: “I spoke up against sexual violence — and faced our culture’s wrath. That has to change”, but does not mention Mr Depp by name.

2019
Mr Depp launches a $50 million defamation lawsuit against Ms Heard, with his lawyers claiming the article falsely implies she was physically and sexually abused by the actor when they were married.

He claims the piece caused him to be dropped from the Pirates Of The Caribbean franchise and that Ms Heard was the one who had been abusive towards him.

2020
The pair meet in the Royal Courts Of Justice in London for Mr Depp’s NGN libel suit which was delayed due to the coronavirus crisis.

Following a 16-day trial in July, a judge finds the content of the article proven to be “substantially true”.

Mr Justice Nicol refuses Mr Depp’s application for permission to appeal against his ruling at the Court of Appeal.

Mr Depp’s lawyers file grounds of appeal with the Court of Appeal, arguing the actor “did not receive a fair trial” and that Mr Justice Nicol’s ruling is “plainly wrong” and “manifestly unsafe”.

2021
The UK Court Of Appeal refuses permission for Mr Depp to appeal against the High Court ruling.

2022
Mr Depp’s 2019 defamation case against Ms Heard, also delayed due to the pandemic, begins on April 11 at the Fairfax County District Court, in Virginia.

Over the course of six weeks jurors hear from family members, friends, colleagues, employees as well as testimony from Mr Depp and Ms Heard.

Multiple instances of alleged abuse are described to the jury with both parties claiming that they are the victims.

On 1 June the jury finds in favour of Mr Depp and says that the 2018 article in the Washington Post is defamatory.

Mr Depp is awarded compensatory damages of $10 million and a further $5 million in punitive damages.