Fortnite: Imposters is a new, limited-time game mode that’s rolling out today, one that might sound a bit familiar to anyone who’s played Among Us (one of the other incredible popular online games right now).

Imposters puts players into two teams. One team, with up to eight agents, has a goal of maintaining the headquarters of one of Fortnite’s secretive factions (the Imagined Order) by accomplishing various tasks. The other is a team of two imposters (Epic apparently couldn’t be bothered to change the name) whose goal is to take out all the agents. 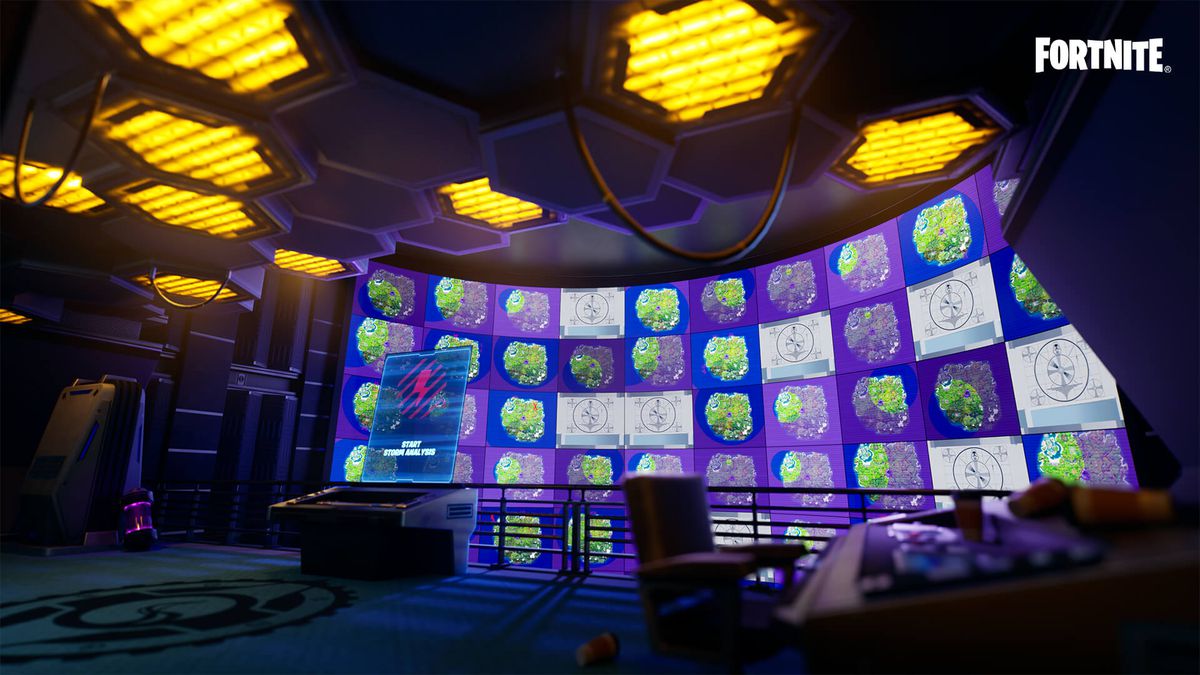 At any point, if players find an eliminated player (or see something too suspicious), they can call a meeting, where players can discuss the events of the game and vote off someone if they choose. The Fortnite version also cleverly uses the game’s iconic emote to help the discussion — so you can literally point a finger at the players you suspect.

In other words: it’s a Fortnite version of Among Us, with the serial numbers lightly filed off. There are a few differences, of course: everything has been decked out in a Fortnite-themed veneer, with tasks like fixing the Battle Bus or preparing llama supply drops. Imposters don’t kill players, but teleport them away into a rift.

It’s not the first time Epic has featured an Among Us-style game mode in Fortnite; last December, the company prominently featured an elaborate, fan-made Among Us clone called “The Spy Within” developed in the game’s creative mode by a team of creators: DolphinDom, KKSlider, Bunni_, Wert, Blanky, jstKamui, MackJack, Ritual, and Snownymous.

But Imposters takes things a step further; the original Spy Within mode was thrown-together idea built by fans. The new mode is a far more polished piece of work, one that not only can stand alongside the rest of Epic’s game modes but actually ties into the overarching storyline of Fortnite (the in-game fiction is that the imposters are accomplices of Agents Jones, who betrayed the Imagined Order to save reality a few season ago).