Games Workshop is preparing to launch Warhammer Plus, a niche subscription streaming service for fans of the sprawling, lore-dense Warhammer universe (or rather, universes: the sci-fi world of Warhammer 40,000, and fantasy setting of Warhammer Age of Sigmar). The company now says Warhammer Plus will not only be available on iOS and Android through a number of dedicated apps, but also on Apple TV, Amazon Fire TV, and Roku services.

The launch comes at a rather awkward time for Games Workshop, given that some fans are currently boycotting the firm after a recent change to its intellectual property policy. Warhammer 40k in particular has an extremely vocal and active fanbase (check out r/Grimdank for a taste) that produce memes, cosplays, and fan animations. But Games Workshop recently said it is now taking a “zero tolerance” approach to unauthorized uses of its IP, meaning fan films “are only to be created under licence from Games Workshop.” 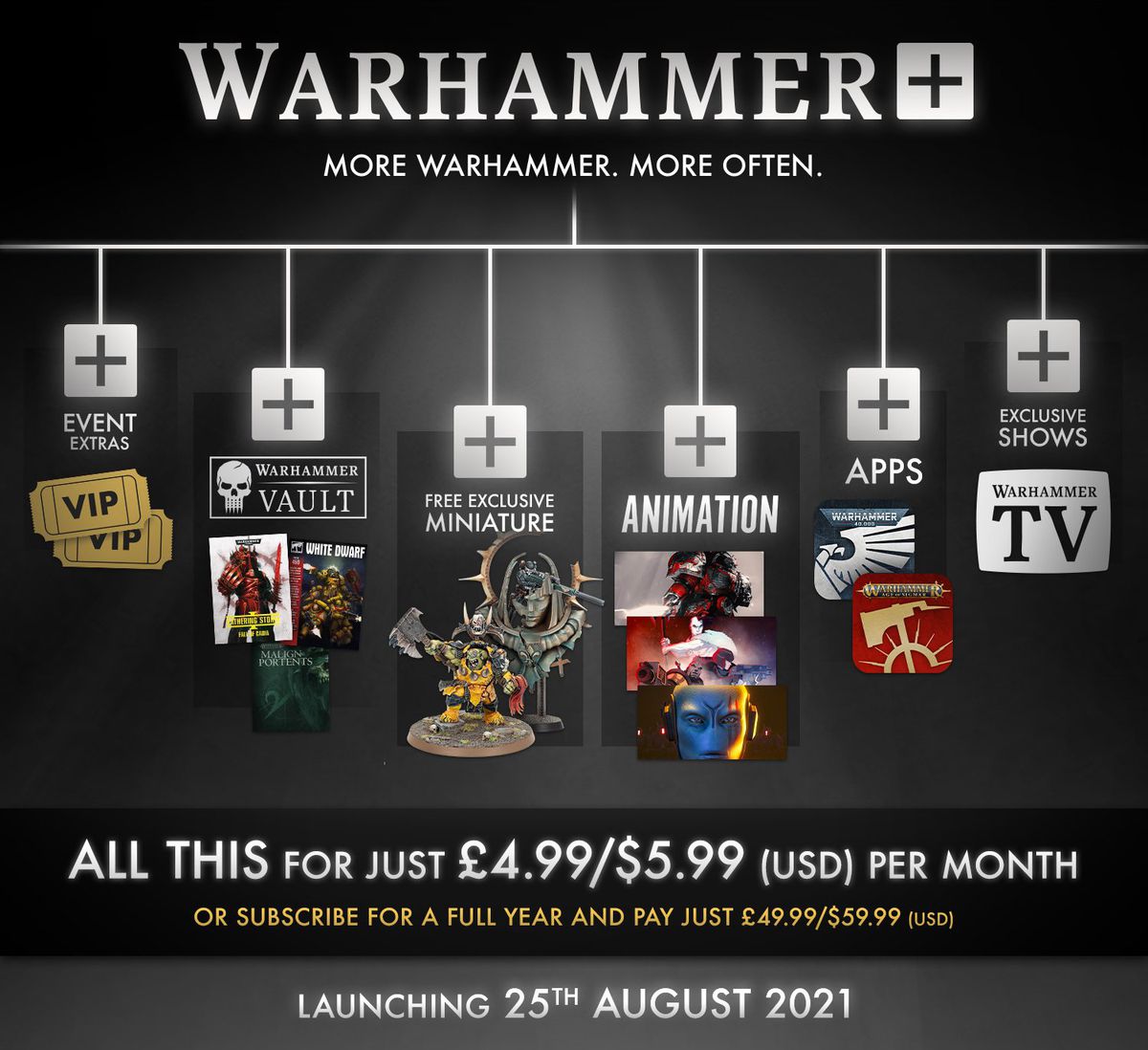 The change understandably angered a lot of fans, particularly when popular creator Bruva Alfabussa shut down his long-running Warhammer 40k YouTube show, If The Emperor Had a Text-To-Speech Device, rather than face potential legal repercussions. It seems like a bit of a self-defeating move for Games Workshop, considering how the work of fans helps to draw people into Warhammer, and ultimately buy its tabletop figures and video games.

It’s also hard not to draw a line between the change in policy and the new Warhammer Plus streaming service, which includes a number of new animation series. Though, despite the annoyance of same fans, many admit the service seems like decent value for money. 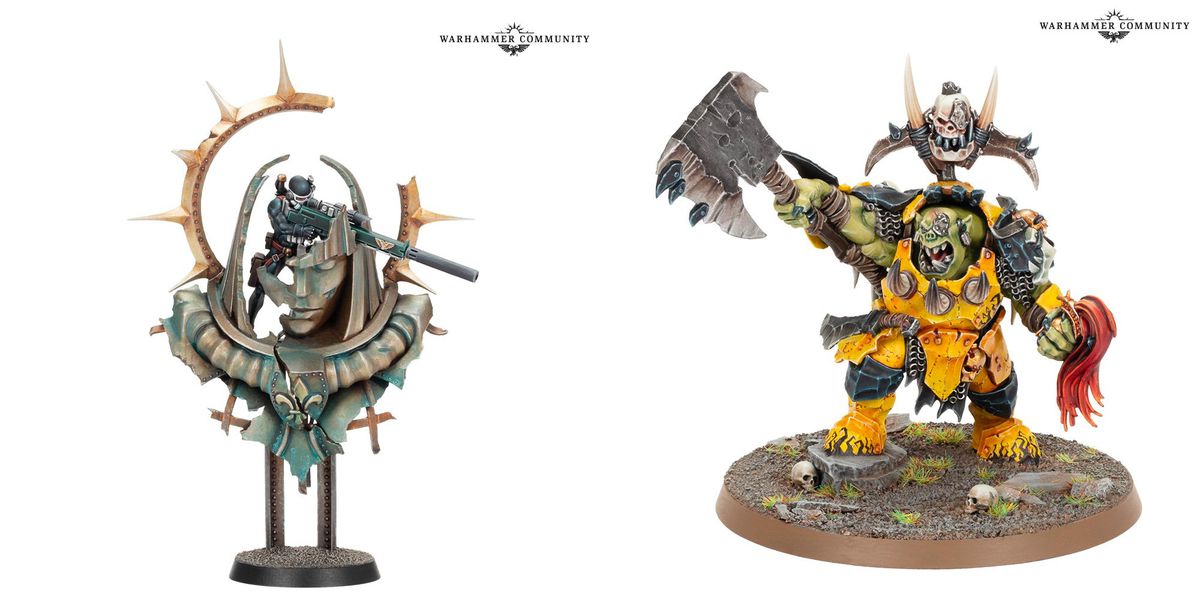 The irony is that Warhammer Plus will also include an animation series called Astartes, which started life as a fan animation, shared on YouTube and racking up millions of views, before Games Workshop offered its creator, Syama Pedersen, a job. By stifling such fan creativity in the future, is the company shooting itself in the foot with a bolter? If so, it’ll definitely lose the leg.