Now that Microsoft has adopted the meme, the official internet rules state it’s no longer cool. Microsoft has officially killed the Xbox box meme, even if it says “we’ll keep going until someone tells us to stop.” Perhaps that was Microsoft’s grand plan, as the Xbox maker also killed the Xbox fridge meme by embracing it early on.

In fact, the Xbox team has been using memes frequently since the Xbox Series X was announced in late 2019. Even the leak of the Xbox Series S last year prompted the Xbox Twitter account to respond with a meme, before the console was officially detailed hours later.

Microsoft also beat Skittles in a Twitter poll and decided to make mini Xbox Series X fridges a reality. The mini fridges will be available this holiday season, in a case (or a box, if you like) of a meme turning into reality. 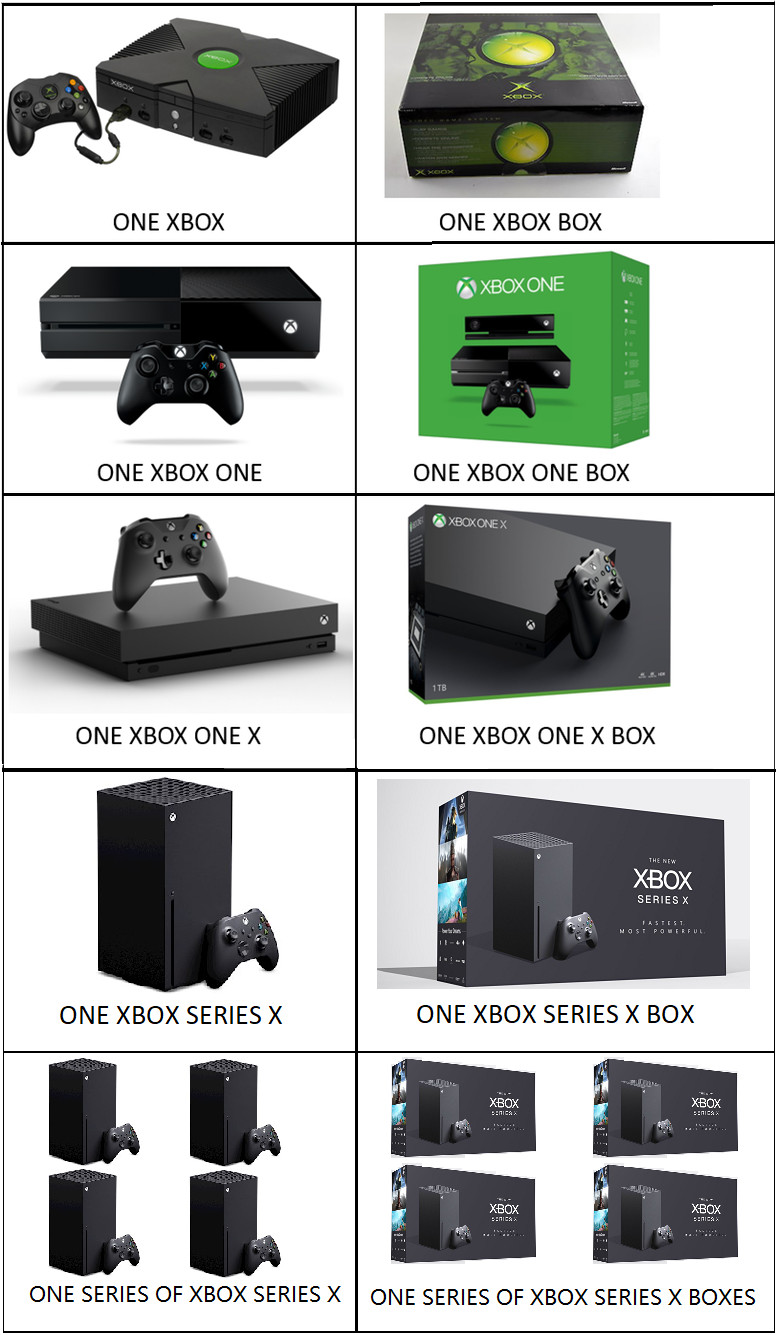 The Xbox box meme.Image: A person with a lot of Xbox boxes