Nintendo’s most recent Indie World Showcase was full of lots of cool games, as per usual. But the best part is that many of them are out today.

That includes Axiom Verge 2 (a sequel to a Metroid-like adventure from 2015), Boyfriend Dungeon (a hack-and-slash game where you can romance your weapons), Necrobarista: Final Pour (the director’s cut of a visual novel about coffee and death), Islanders (a procedurally generated strategy game where players build island communities), Slime Rancher (where players run an alien ranch), Curious Expedition 2 (described as “a turn-based narrative roguelike set in a reimagined version of the late 19th century”), and Garden Story (a Zelda-like action-adventure game where you play as an adorable grape).

Outside of the games coming out today, the event also included a number of titles launching later this year and next. Here’s everything that was announced: 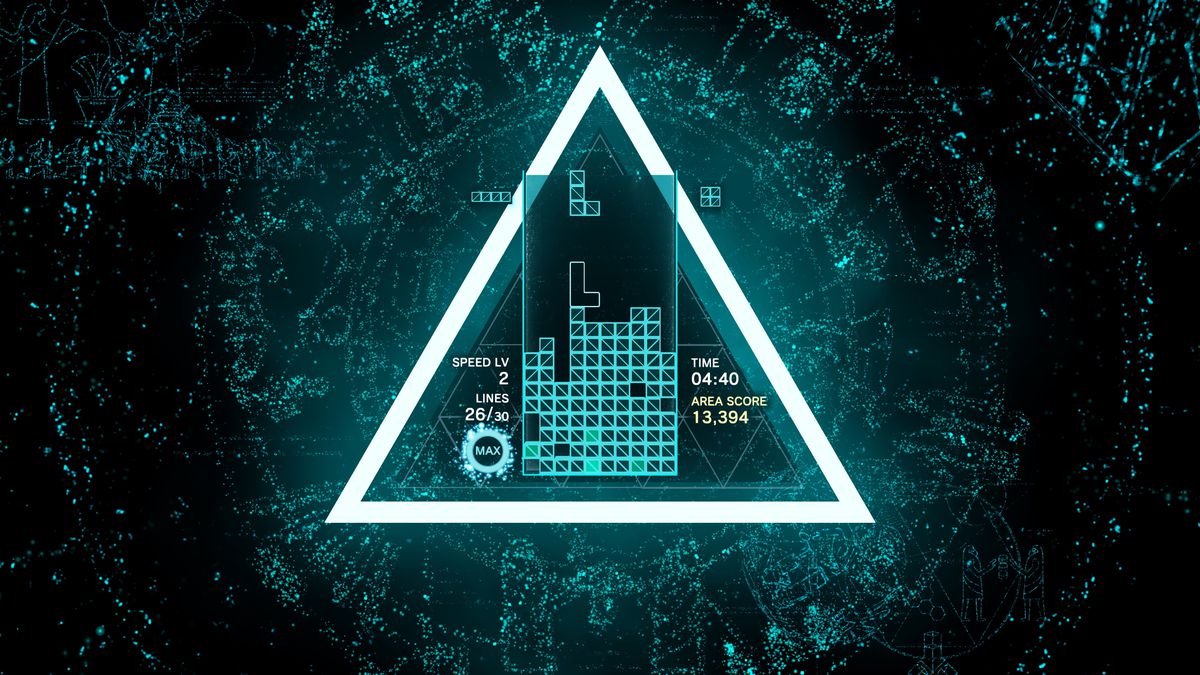 The chill, music-based take on Tetris is finally getting a portable edition. Tetris Effect originally debuted on the PS4 before moving to platforms like Xbox and the Oculus Quest, and the Switch edition features both the single-player campaign and the more recent “Connected” multiplayer component. It launches on October 8th. 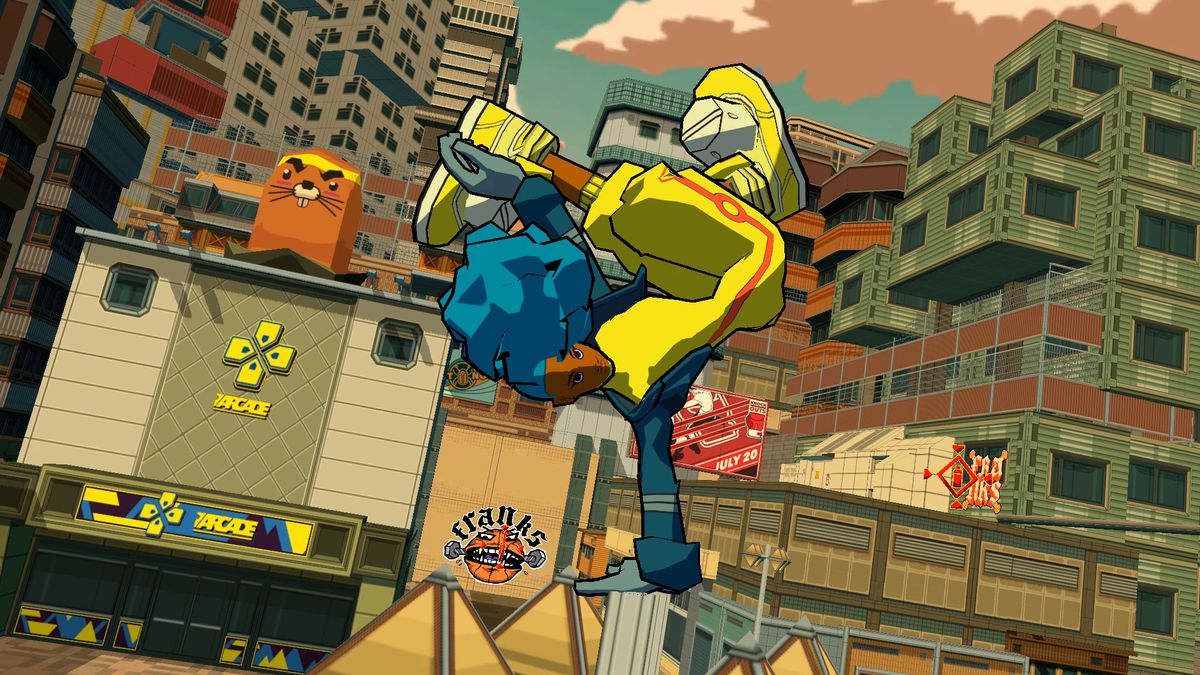 A Jet Set Radio-style game about grinding and graffiti. It’s coming to the Switch as “a timed console exclusive” in 2022. (It’s also coming to other platforms, including Steam.) 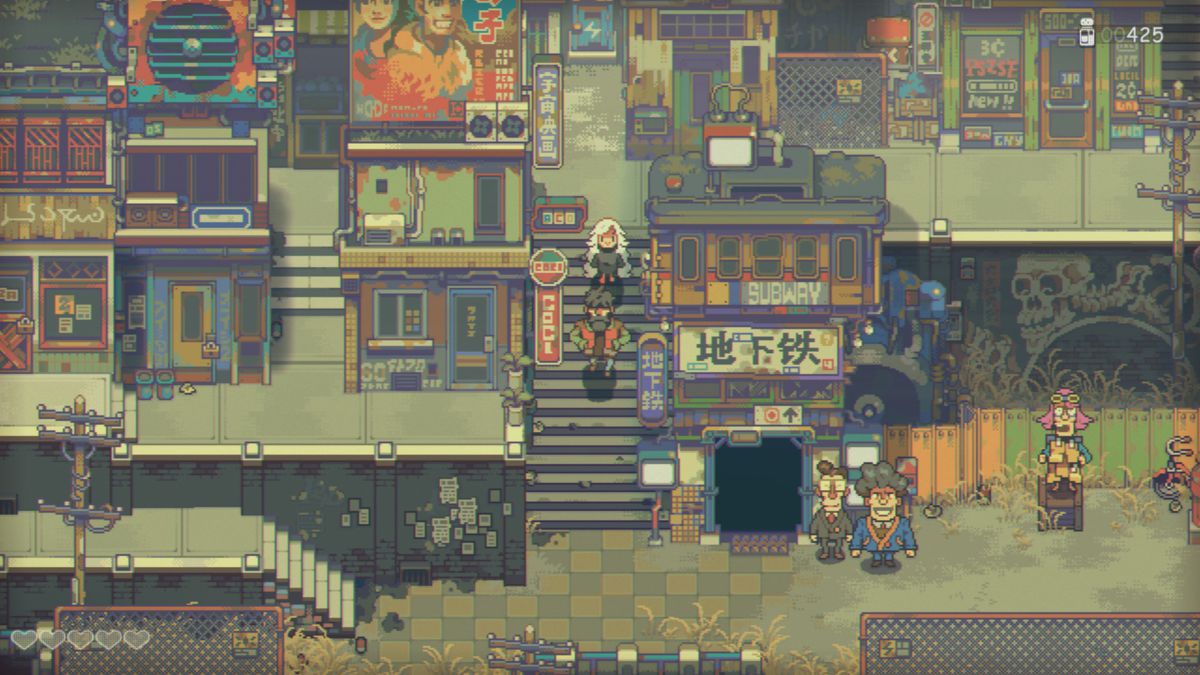 Eastward is described as “an action-adventure RPG with puzzle-solving and dungeon elements” where players explore a post-apocalyptic future rendered in lovely pixels. It’s coming to the Switch on September 16th as a timed exclusive, and preorders are open starting today. 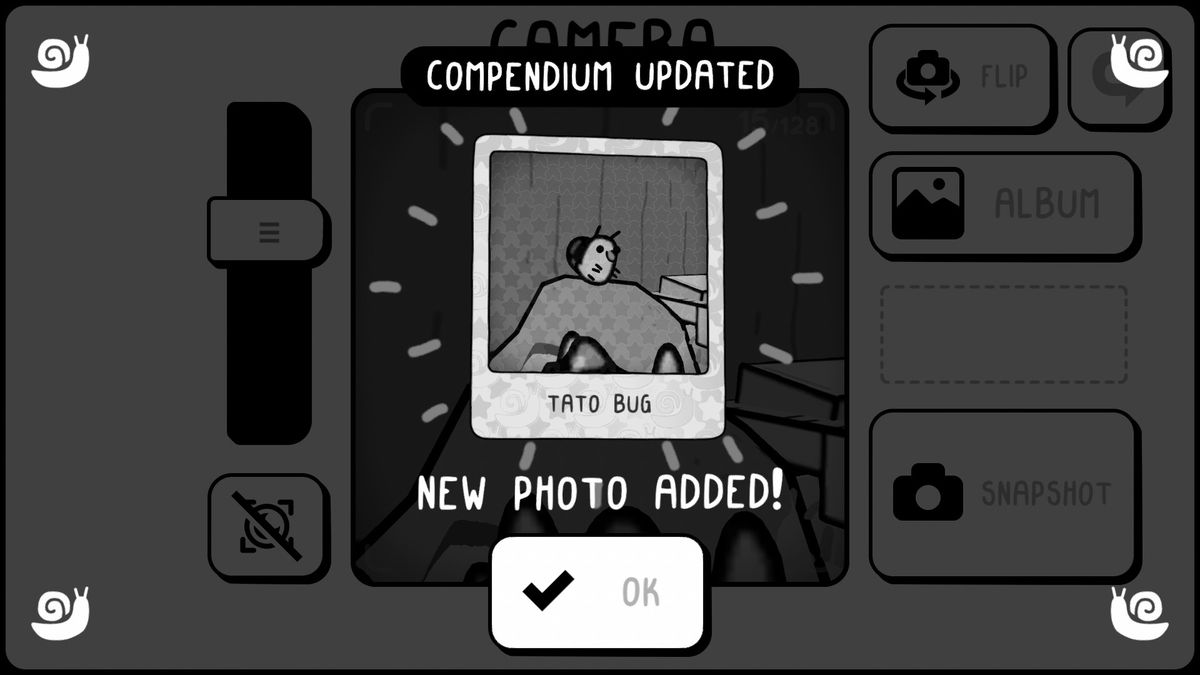 A game all about taking photos in a beautiful black-and-white world. The developers describe Toem as an experience about “talking to quirky characters and solving their problems by snapping neat photos, you can make your way through a variety of different, relaxing regions inspired by the Scandinavian countryside.” Toem is coming to the Switch this fall. 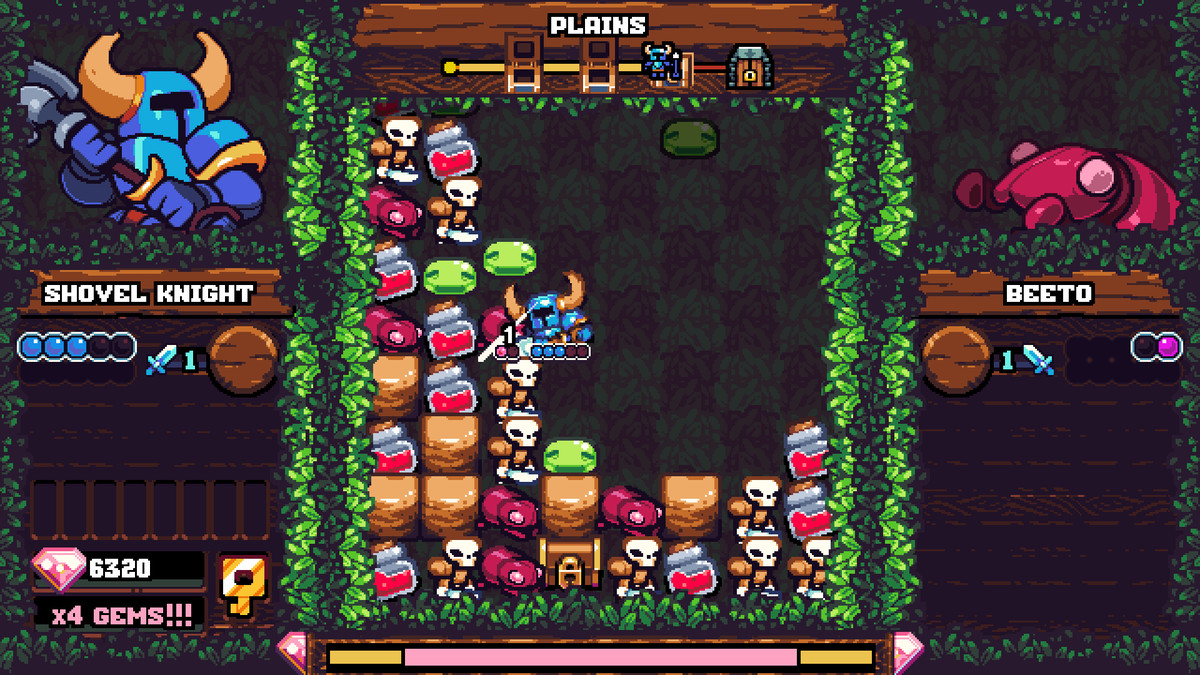 The side-scrolling Shovel Knight series is expanding with a spinoff that mashes up dungeon crawling and puzzle solving. The game was first announced last year, and the Switch version will be out this winter. As the name implies, Metal Slug Tactics takes the classic run-and-gun game and turns it into a turn-based, tactical experience. It was previously announced for Steam and is expected to debut on the Switch in 2022. 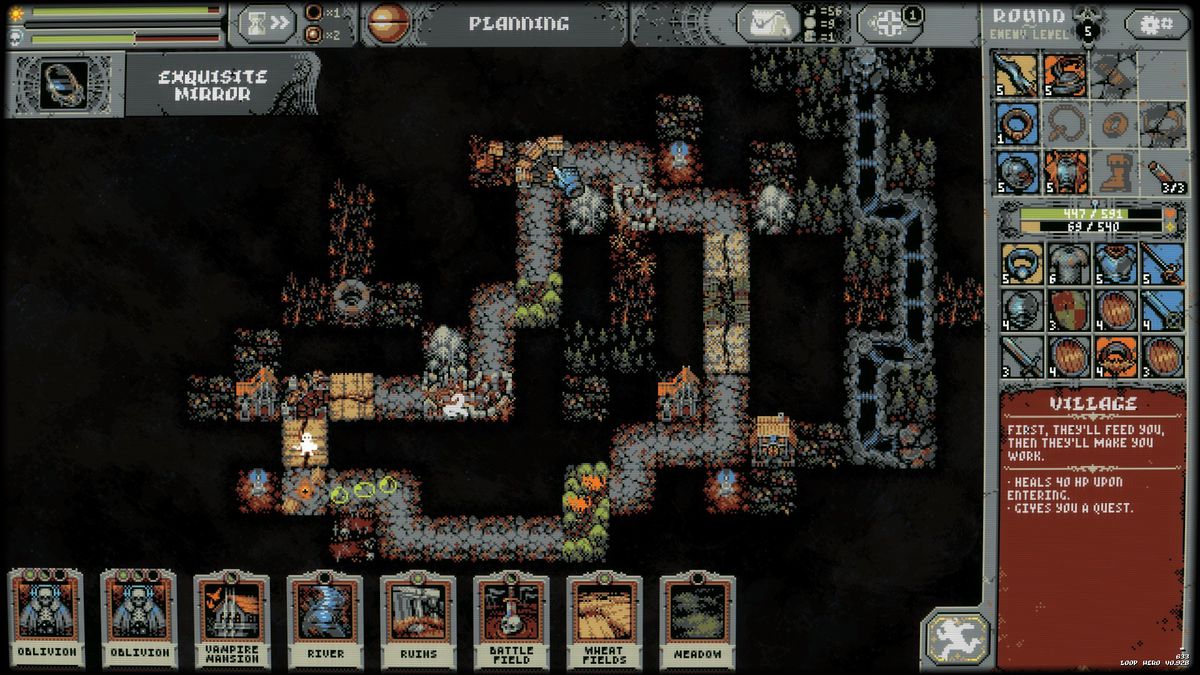 The engrossing roguelike Loop Hero launched earlier this year, and soon you can play it on the go. The big twist is that instead of controlling the hero directly, you build the world around them. It’ll be on the Switch this winter. 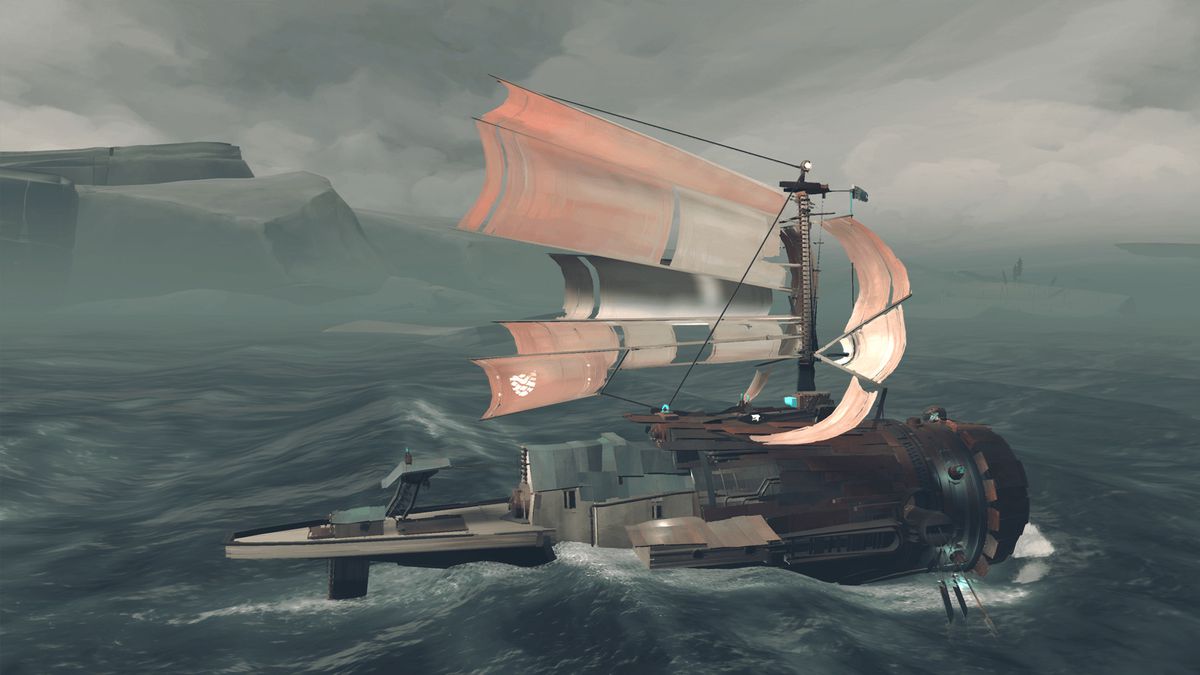 Meditative adventure game Far: Lone Sails has a sequel coming (the developers say you don’t have to play the original to understand) where once again players will assemble their own boat in order to explore a flooded world. Changing Tides is expected to launch next year.